How many countries have you been too?

Yesterday i was reading an article about a guy from Norway, who claims that he has been visiting every country on mother earth.
What he did was that he took an airplane, went to the airport in the destination country, and then too the next flight home. But can you actually say that you have been visitng a country, just by being in the airport?? 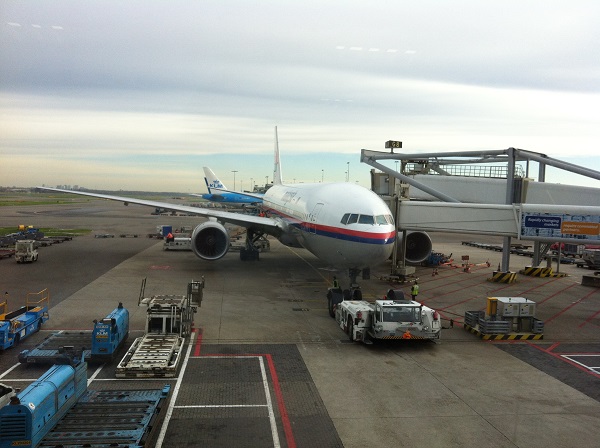 I can take a plane from Copenhagen to Bangkok, which will arrive in BKK at 6:10am and returning to CPH at 9:30am, - this leave me with enough time to go through customs and immigration, and maybe even have time for a coffee before heading for the check-in counter to reach the flight back home, but i would never claim that i have been visiting the country on a trip like that.

What are your opinion about when you can actually claim that you have been in a given country??