I also love to travel.

The other day I was trying to find a way in which I could actually combine the two things I love most and turn it into something fun to do. I mean, I could just spend the summer flying all over the world and visiting the top eateries, fancy restaurants and writing about that. But what if airfare and fine dining are not within your budget? 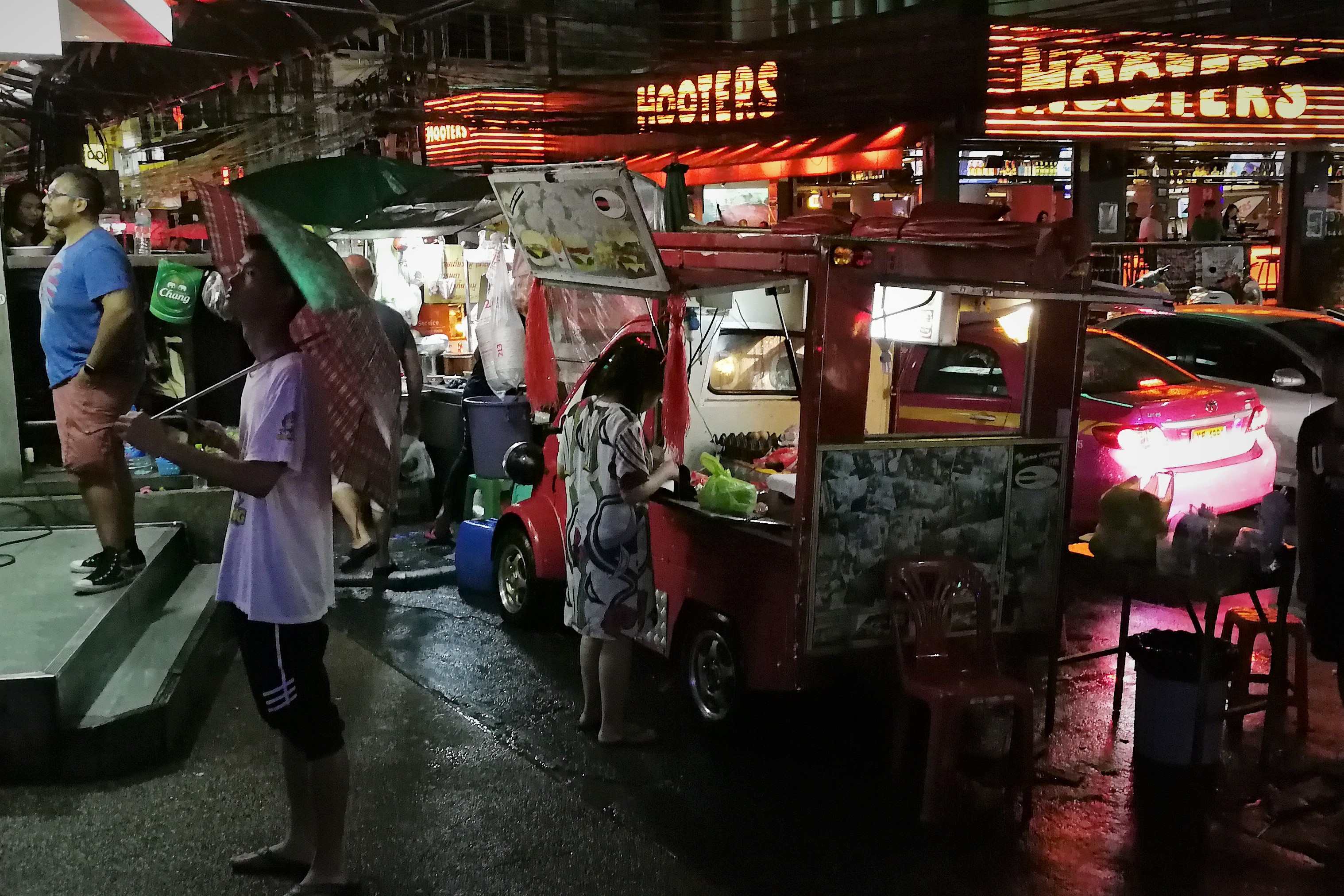 Well, that’s where I came up with an idea I want to bounce off of you.

You’ve seen food trucks before, right? If you haven’t they are common at work sites where construction workers can stop at lunchtime and buy a sandwich and a coffee. There are also other styles of food trucks where you can actually prepare a meal as it contains a small mobile kitchen. The meals can be served out a window in the side of the vehicle. These are normally seen at public venues and are commonly referred to as vending trucks.

So here’s my idea.

I would buy a vending truck and tour across country (whichever one I wanted to) and vend the local delicacies along the way. My stories would come from the people I encounter. Maybe I would invite some of them to cook in my mobile kitchen something that is from an old family recipe or a traditional meal from their specific culture.

What do you think of that?

Okay, here’s the fun part. I’m asking you that question for a very important reason… because I want you to tell me something.

Here is your assignment:

Tell me where you would tour and what food you would serve if you had a food truck and the passion for travelling. I want to hear every kind of possibility because I can only come up with ideas that are related to my experiences. Give me some creative suggestions. 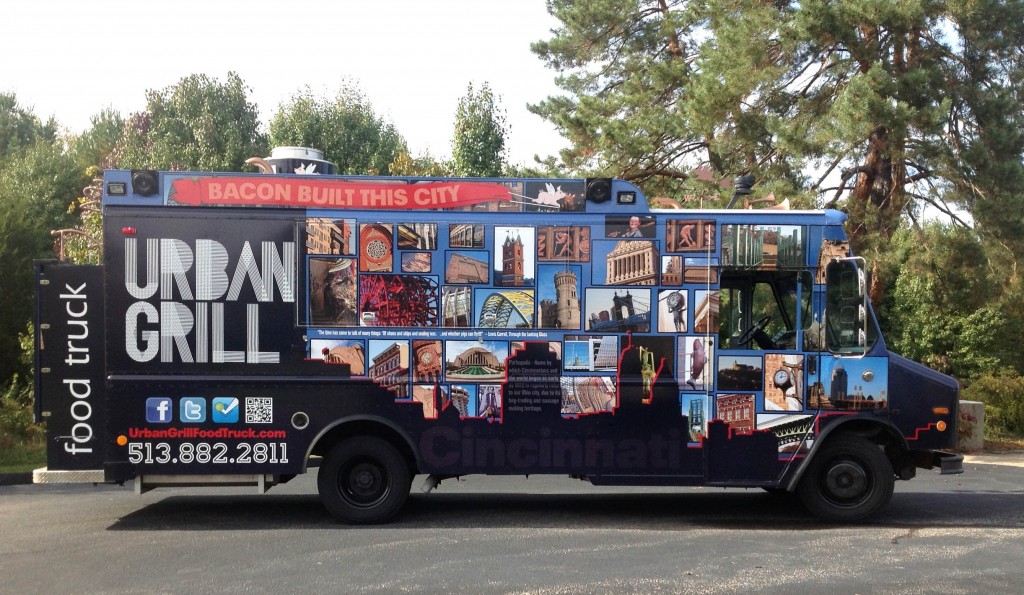 Here are a few to hopefully inspire you…

A popular song by this name was released in 1978 by Jimmy Buffet. Can you imagine making cheeseburgers and touring somewhere in the world where they don’t already exist? Or how about travelling somewhere where cheeseburgers are popular but can be altered slightly with some kind of regional twist. Swiss cheese in Switzerland, hot sauce in Mexico…ah, yes. Let your imagination run wild.

I’m also starting to get hungry.

While we’re on the subject of music…Ice, Ice Baby was a hip hop song released in 1989 by rapper Vanilla Ice. There is only one way to serve up the perfect cold drink and it requires ice. But what if the Food Truck World Tour went to Iceland or Antarctica for ice chipped out of centuries old glaciers?

The rock group was Warrant and the song about a pie made with cherries was released in 1990. Okay, maybe the song wasn’t exactly about cherry pie but it does make me think about dessert. A meal without it is just well, incomplete. So, with the travelling food truck we would need to include some form of dessert. It could by fried ice cream in Mexico, chocolate covered crickets in Thailand…whatever and wherever.

It was in 1979 when Supertramp rocketed to superstar status with the song and album about my favourite daily meal. Breakfast comes in many different forms and styles at the average roadside diner or home kitchen. Breakfast is the one meal of the day that gives you the kick start to fuel the beginning of each day. But what about taking it on the road? Bacon and eggs can be a whole different affair with South African Wild Boars and Ostrich eggs over easy.

Time for me to stock up on bread for toast!

What meal isn’t complete with a nice glass of alcohol to add to the overall atmosphere? Songs with these titles date back to 1958 when The Champs burst on the scene with the instrumental emphasized with one word in the lyrics: tequila! Neil Diamond originally released Red Red Wine in 1967 and UB40 re-released it in 2002. They all speak to me about the importance of pairing the right drink with your meal, which is an art in itself. But when touring in the food truck we could use any kind of alcoholic beverage including Ouzo from Greece, moonshine from the Southern United States…the possibilities are endless.

Just remember to not drink and drive. Seeing a vending truck impounded is a terrible waste of a mobile kitchen…unless you pay off your fine by cooking breakfast or lunch for the authorities.

I used music to inspire these choices only because as far as I’m concerned, nothing goes better with food or travel than music. I’m sure you will agree.

So those are just a few ideas to get you thinking about the ultimate food combo. I want to super size my travel plans with a cross country tour somewhere around the world where I can go places I’ve never seen, meet new people, cook, prepare and indulge in foods I’ve never tried before and have fun doing it all. If this sounds like a good time to you, give me some feedback.

Now, if you were loading up the food truck, where would you go and what would you serve?